What to Know In Choosing LED Deck Lights 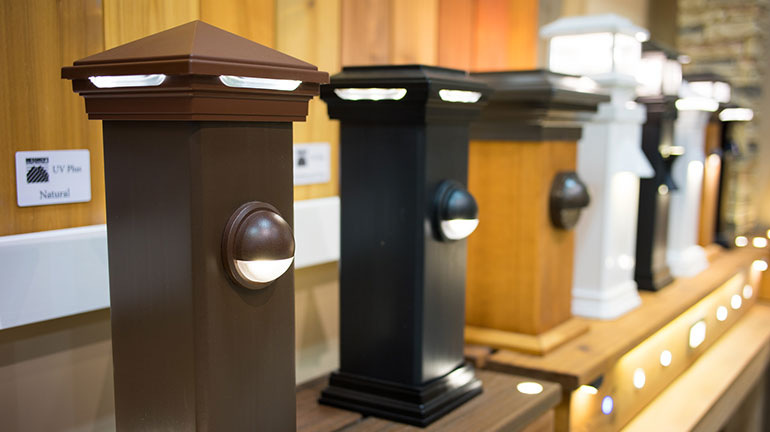 As technology develops, the new takes over the old. Previously light fixtures, both indoor and outdoor, primarily used Incandescent light bulbs. Incandescent bulbs create light by the use of a filament. When an electrical current passes through the filament, the filament glows and heats to a temperature that produces light.

Incandescent bulbs are only used in low-voltage light fixtures, and an AC transformer is recommended to convert your standard household energy to the 12-volt level.

Today, the vast majority of deck lighting features progressive LED technology. More energy and cost-efficient than the earlier Incandescent bulbs, LED bulbs typically use only 1/5th of the electricity previously used and are typically rated to last around 50,000 hours. Non-heat producing, LED bulbs are safer for children and pets while also attracting fewer insects.

LED bulbs are used in both low-voltage and solar light fixtures. When used with a low-voltage style light, generally a DC transformer is recommended to convert your household electricity to the lower level needed. 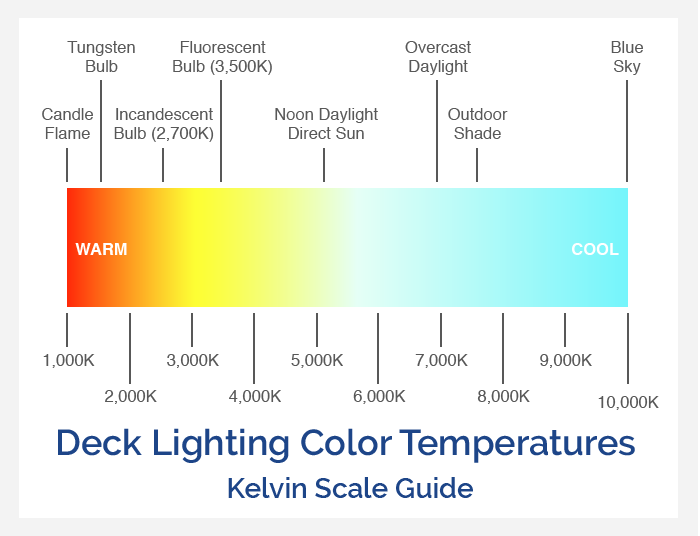 Warm white and cool white refer to the temperature of the light emitted from the bulb. It is typically measured on the Kelvin scale which is a unit of measurement used to describe the hue of a specific light source.

Warm white LED lights produce a softer, more golden type of glow reminiscent of older, incandescent lighting. Yellow-tinged and delicate, warm white will be slightly dimmer than their cool white counterparts and are rated between 2700 Kelvin and 3000 Kelvin.

Cool white LED lights generate a brighter, more natural white light that is still pleasant to the eye. With slight shades of blue, cool white light fixtures will be a bit more radiant than their warm white counterparts and are rated around 5000 to 6000 Kelvin. 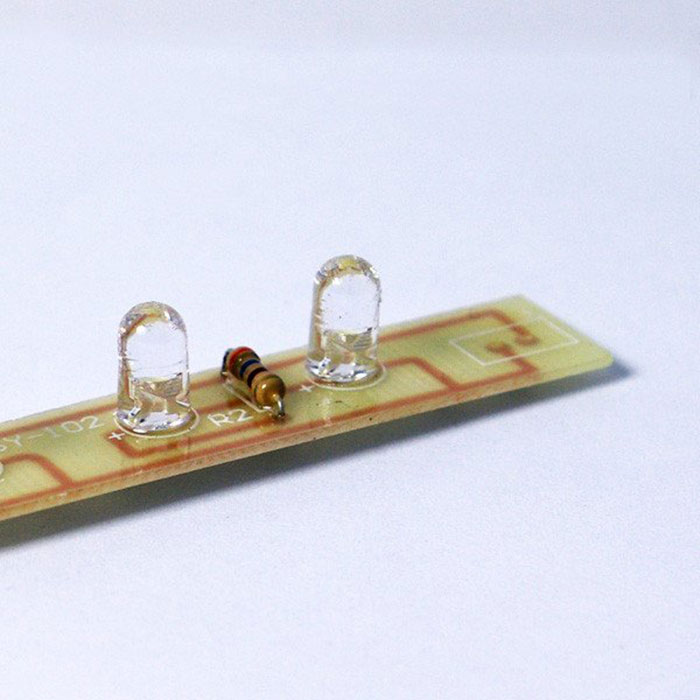 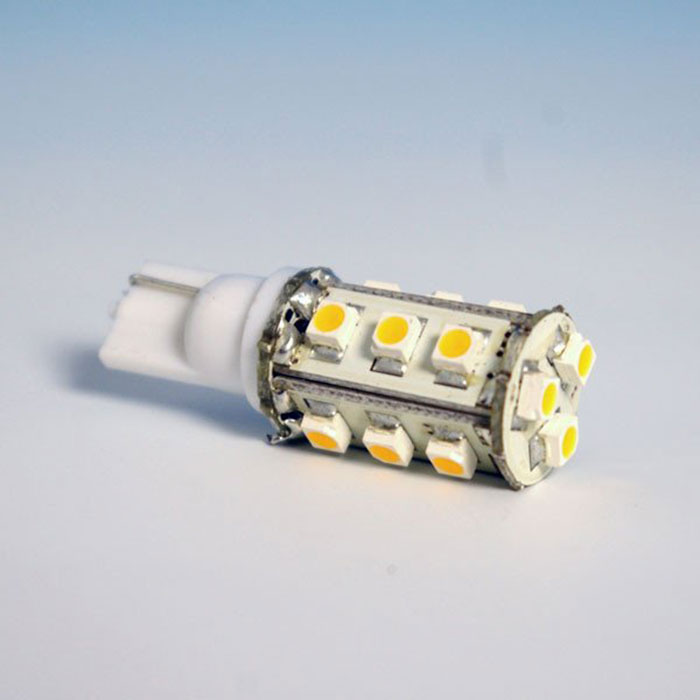 Integrated light fixtures are those which have the lights interspersed and fixed into the fixture to the point where they are one complete unit. The LED bulbs in these items cannot be removed and replaced as needed, instead, a new fixture must be purchased to replace.

Non-integrated light fixtures are those in which the bulbs are essentially separate within the piece, and can be replaced as needed.