The 4 Parts of ZipUP UnderDeck

The 4 Parts of ZipUP UnderDeck

Finish the underside of your deck with easy-install ZipUP UnderDeck. These ceilings provide dry usable living space underneath your deck while also creating a polished, finished look. Easy to install, the ZipUP UnderDeck components are mold resistant, washable, and paintable.

The lightweight ZipUP Components install with common tools to make a watertight seal and create a finished ceiling beneath any new or existing deck. 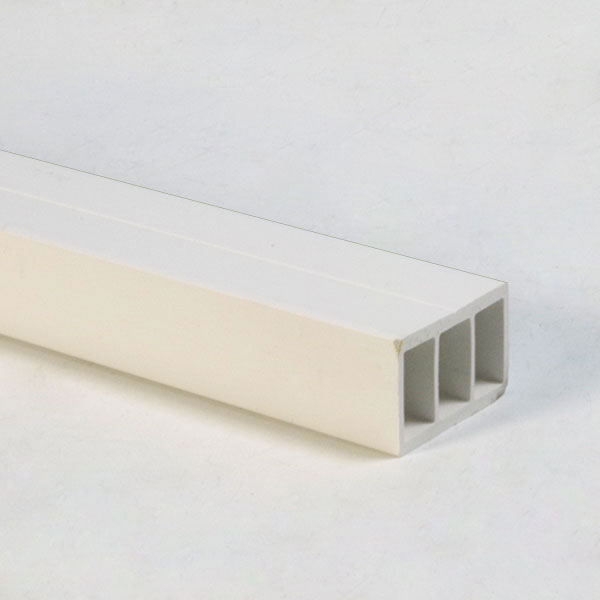 The UnderDeck Pitch Rail by ZipUP creates the foundation of the entire ZipUP system. These rails form the pitch that directs water away from your home. The system works by creating a 1/8" slope per foot. These dense PVC Pitch Rails will provide ultimate stability without risk of rot. Pitch Rails can be stacked to create the desired angle. 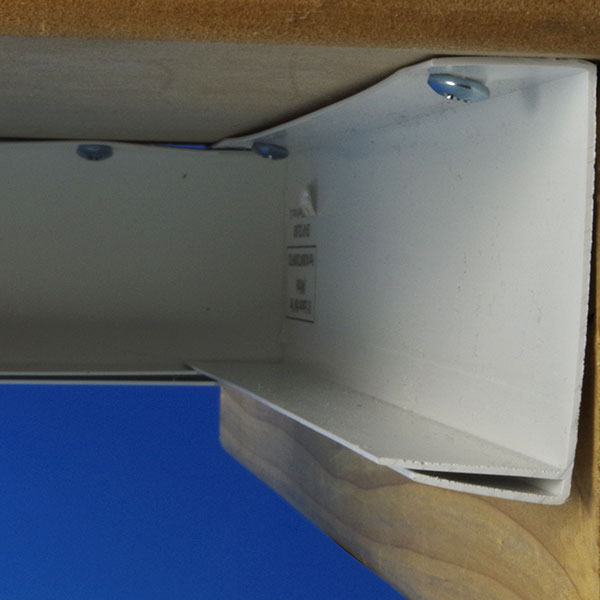 Once the ZipUP UnderDeck Pitch Rails are installed, the next step is to attach Wall Trim to the ledger board and the outside rim joists. The Wall Trim follows the slope of the Pitch Rails that attach with standard deck screws every 12 inches. 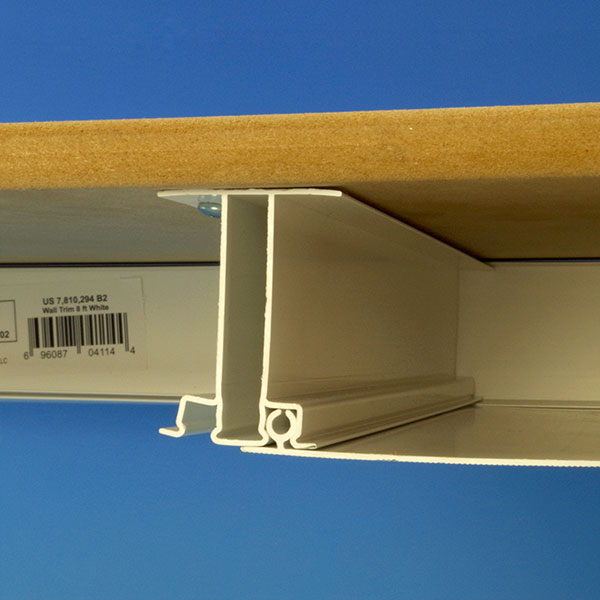 The ZipUP UnderDeck Main Rails are a crucial part to creating a watertight ceiling system. The rails are made out of PVC and come in both 12 foot and 16 foot lengths. The Main Rails attach to the Pitch Rails with standard deck screws and have a specially-designed channel that creates a watertight seal with the ZipUP Panels. 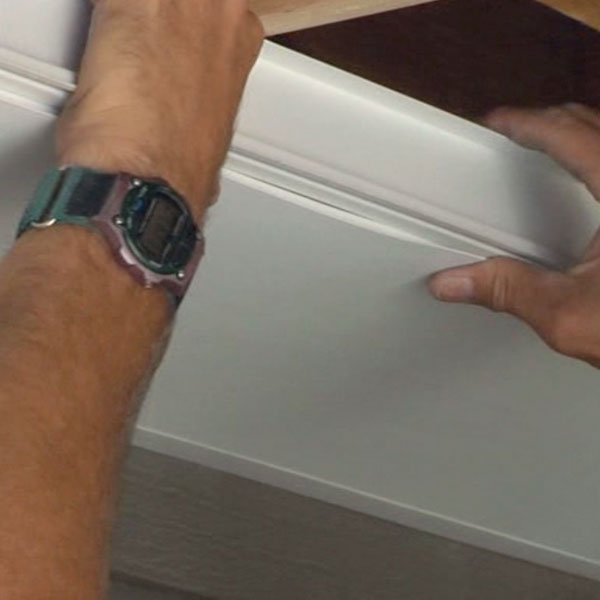 The UnderDeck Panel By ZipUP snaps securely in place with the Main Rail to form a watertight seal and channel water through the ZipUP UnderDeck System. The panel finishes are serrated or pebble, both of which deflect light without being glossy, and can be painted. The panels can be easily removed and replaced if needed. 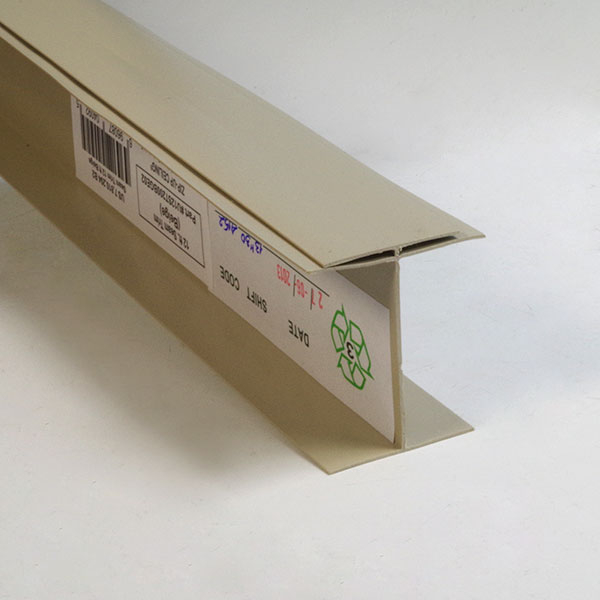 For a deck deeper than 16 feet, using UnderDeck Seam Trim By ZipUP provides a cap at the end of Main Rails and Panels, and allows for another section to be installed. This item is only needed if the deck depth exceeds 16 feet.

Let us take the guess work out of calculating your materials by creating a ZipUP UnderDeck shopping list. Simply enter the width and depth of your deck to get a comprehensive list of the items you'll need for your project.

Feel free to give our experts a call at 1-888-824-5316 or send us an email at hello@decksdirect.com if you have any questions during any point in your project.